Well my post on Kindle’s hidden features certainly surprised me on the statistics front, what I didn’t expect was to appear on radio in part because of it…

Yesterday (27th October) I got phoned at work by a chap called John Bowness, who asked whether I would like to come on Mike Parr’s breakfast show on BBC Radio Cumbria, to talk about ‘ereaders’.  He said it would be at 7.45am this morning (28th October) and would last for 5 to 10 minutes.   He said Lucy Mangan a Guardian Columnist would be talking about how she didn’t approve of ereaders and I would be there in defence of them.   It was amusing to be asked whether my Kindle made noises so that it could be heard on radio!   Unfortunatley it doesn’t make beeps and I thought it unwise to mention the text to speech feature… (not exactly its best selling point)

He said he had found me by typing in “ereader cumbria” in Google and my blog GeoPlanIT came up top of the list (try it and let me know if it works for you!).  So okay looking at the post that comes up its actually a link for downloading this site for an ereader (check it out here).   However I don’t think I would be so prominently listed in google if it weren’t so popular my original Kindle post, combined with my activities on twitter.

My first instinct was to say no, those of you who know me will understand I’m not that shy and am somewhat outgoing.   However I can assure you I go weak at the knees at the thought of public speaking!   Then a little voice in my head said “why not, you don’t get the chance to go on radio everyday”  this time the little voices in my head won out.

Fortunately I was somewhat prepared for my appearance thanks to a friend of mine Matt Deegan who works in the radio industry.  His calm reassurance in the form of an email was much appreciated.

So this morning I went to BBC Radio Cumbria in Carlisle with my wife and 16 month old daughter (moral support in reception).   We had to take the detour from the Castle carpark as pushchairs and that bridge don’t work!

You can listen to it here:
My 6-7 minutes of fame on BBC Radio Cumbria (1hour 18 minutes in)

So barring my hopeless performance (hey its my first time), I was surprised that there was no discussion, I thought that’s what Lucy was there for and the whole thing went by so quickly I was out of the building as before I knew it and struggling to cross Castle Way in Carlisle (I think they’ve given up on those elevators on the bridge)…

One last thing I noticed: I was on directly after the owner of Fluffy Bums, who are located next door to BBC Cumbria and it’s where we got our daughters reusable nappies from.

It’s a shame they are closing down the shop and going 100% internet as we always enjoy going in and getting our ‘poop’ related supplies!  They’re helpful and always chatty and friendly I hope that ethos continues online.

So there you go a meaningless blog post but I hope you found it slightly interesting.  For those of you interested some related links are below.

Updated: I added the bit about Fluffy Bums… later on the 28th October 2010 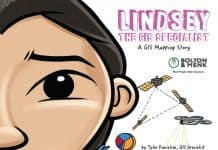 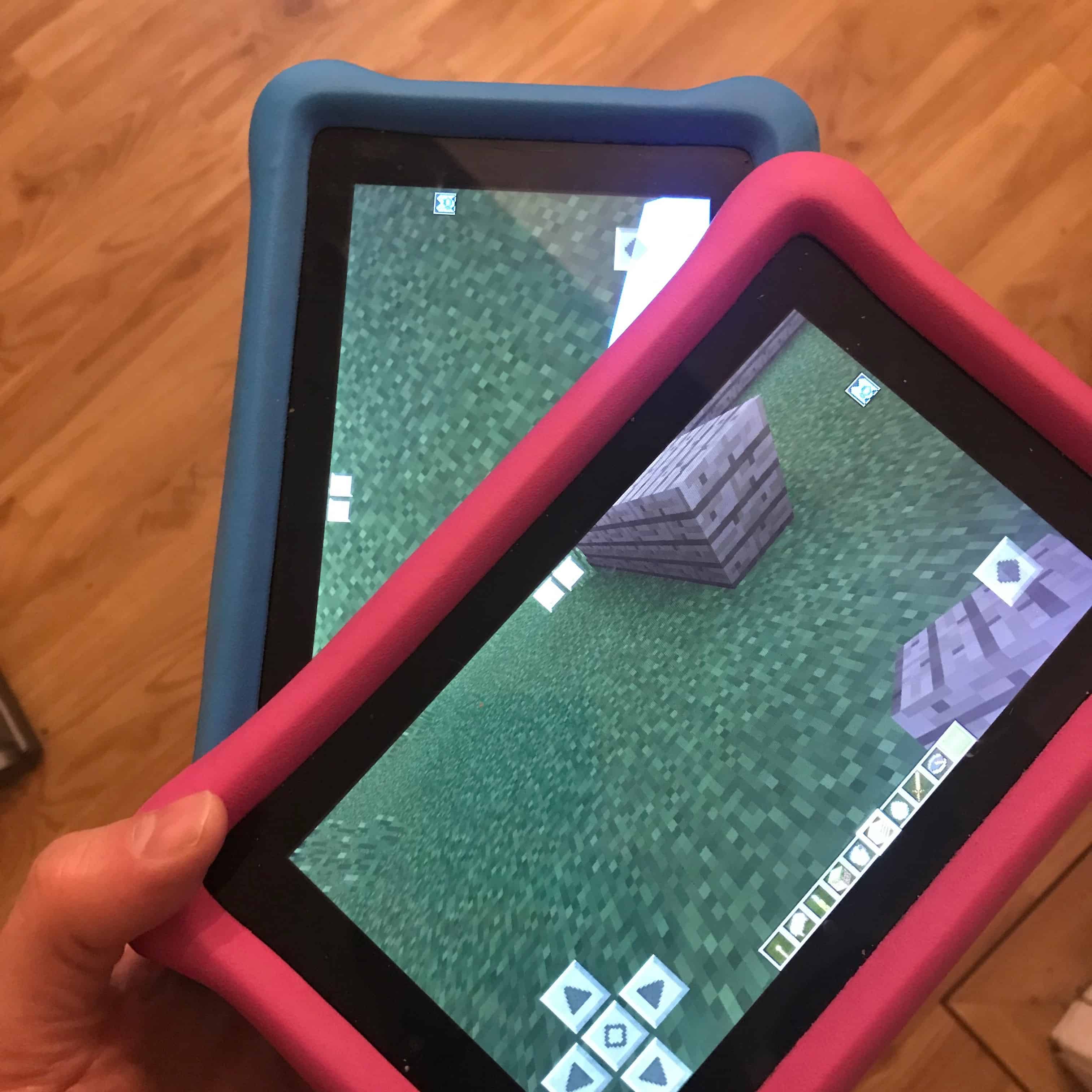