Warning a more than slightly geeky post is about to happen! This list is not in any particular order… (warning most of the list below is linking to wiki) 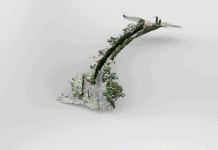 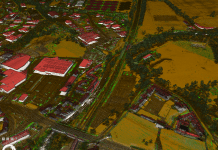 New UK LiDAR release for download, & how to use it in ArcGISPro 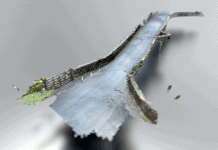