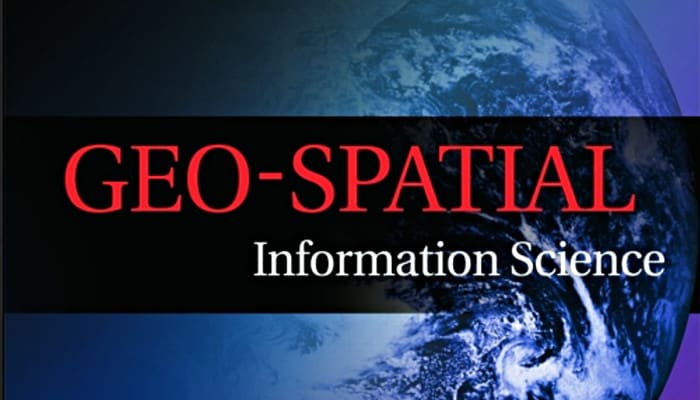 A new academic Open Access article written by Jack Dangermond (yes of Esri fame) and Michael F Goodchild (yes of Geodesign fame).  I recommend you read it.  There’s also a good review/post by Joesph Kerski on it too.

ABSTRACT Many visions for geospatial technology have been advanced over the past half century. Initially researchers saw the handling of geospatial data as the major problem to be overcome. The vision of geographic information systems arose as an early international consensus. Later visions included spatial data infrastructure, Digital Earth, and a nervous system for the planet. With accelerating advances in information technology, a new vision is needed that reflects today’s focus on open and multimodal access, sharing, engagement, the Web, Big Data, artificial intelligence, and data science. We elaborate on the concept of geospatial infrastructure, and argue that it is essential if geospatial technology is to contribute to the solution of problems facing humanity. 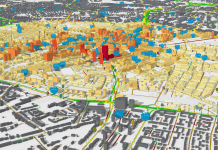 BIMToday “Digital twin ambitions: How to catch up with the future” 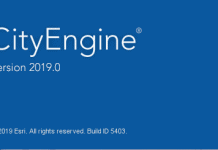