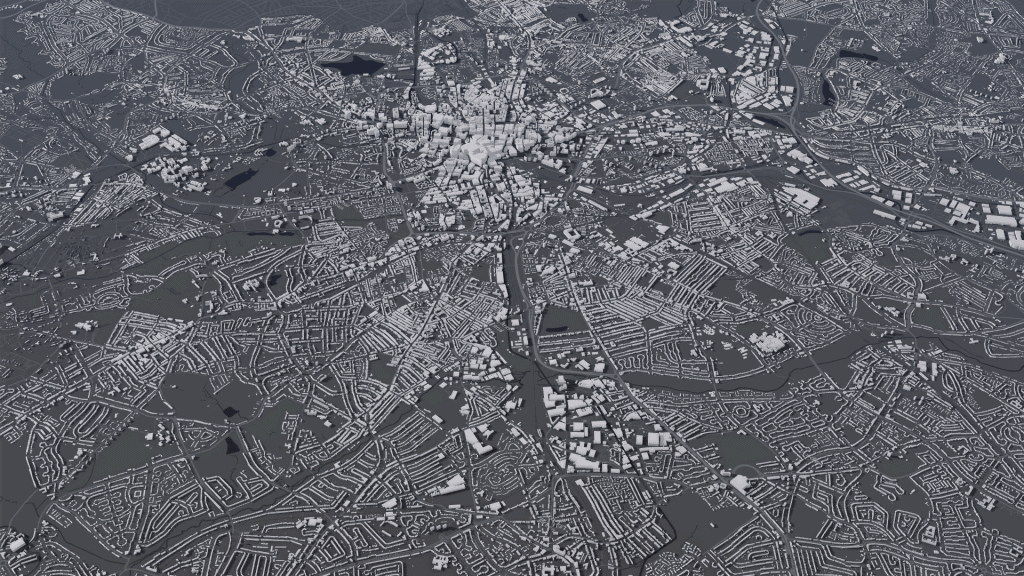 After a period of ‘radio silence’ I’m looking at doing more regular postings here.  As I’ve discussed before this blog is naturally a semi-official Garsdale Design blog as well.  As such we’re looking to have our Southampton colleague Nicholas Duggan contribute every so often.  Nick (or @Dragons8MyCat ) is a well known blogger and the European Editor for XyHt magazine as well as having vast GIS and mapping experience in the Nuclear and off-shore industry.

Garsdale Design’s work in 3D GIS is well recognised in the Esri world, I’ve heard us called the ‘3D-Guys’ more than a few times from separate people/organisations now.  We’re looking to capitalise on our knowledge by creating a new brand (which will be launched soon) to separate ourselves a little from Garsdale’s Architectural, Planning and heritage business.   We’re also on the cusp of launching (subject to some bureaucracy, don’t ask) a 3D data service for people who just want their 3D basemap now.   If you’d like some more details you can contact us directly.

We’re getting increasing numbers of enquiries for CityEngine and ArcGISPro training, not least because we are the official EsriUK CityEngine trainers!  I think this is mostly down to increased awareness of the 3D capabilities of the Esri platform (have you tried ArcGISPro yet??).  Planners seem to especially ‘get’ Esri CityEngine.   Also whilst there is much talk of BIM more and more organisations realise that BIM doesn’t sit in a vacuum and often requires GIS.  BIM is 3D and so knowledge of 3D GIS is required.

This year we hope to organise a geospatial mini-conference here in Cumbria, with some speakers and followed on by a couple of days of training/workshops.  If you’re interested in getting involved or coming along please get in touch.

Keep on the look out for our new brand, we’ll do a blog post here on launch day.  In the meantime if you need Esri CityEngine or ArcGISPro training contact us!