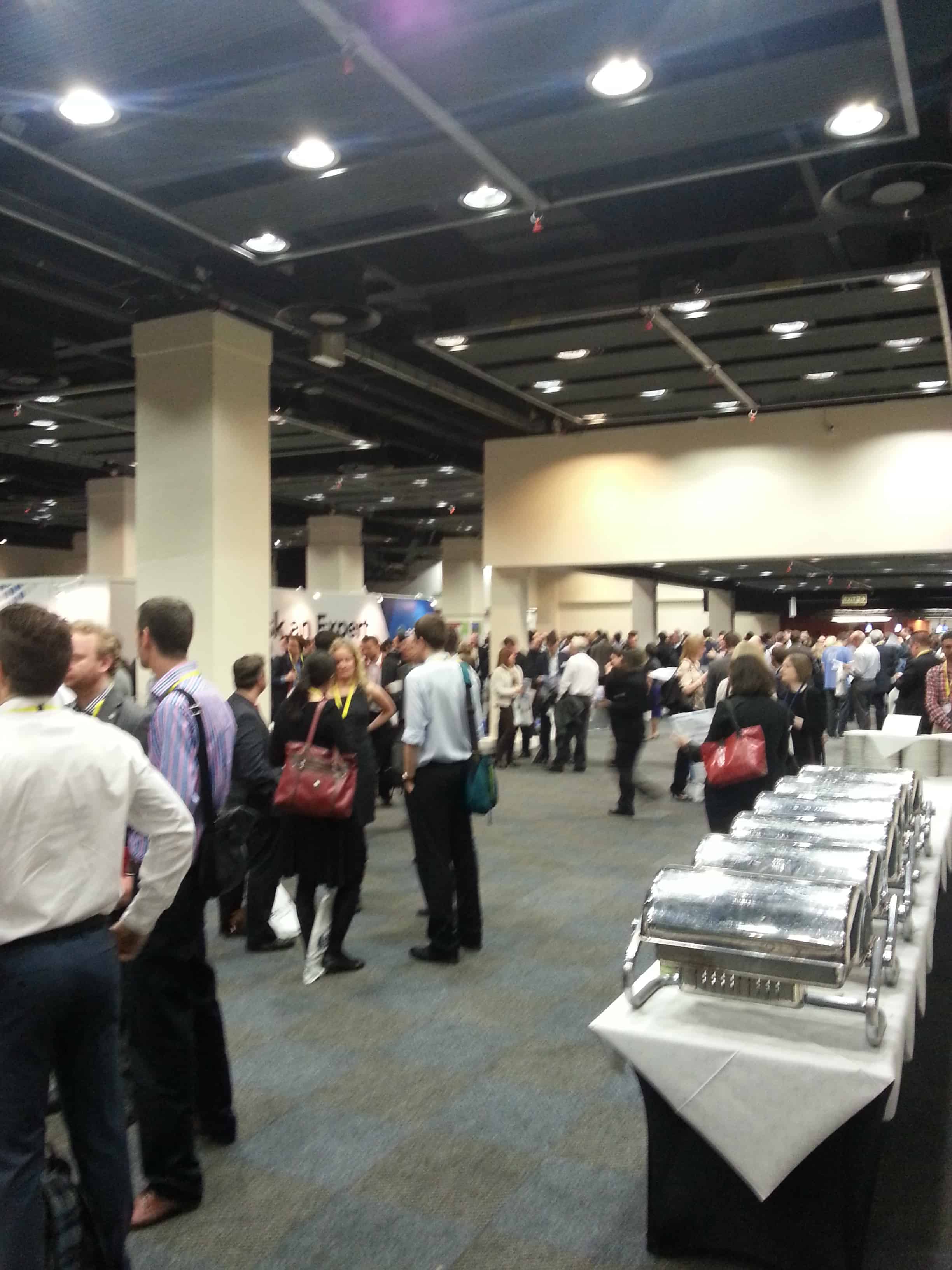 Well last week saw me talk at the ESRIUK 2013 Annual User Conference at the Novotel in Hammersmith.    I have always tried to make the ESRIUK conference, for one thing I’m a customer and most of our clients that want a GIS want ESRI formatted databases.   I know some of you GIS professionals are shaking your head right now, probably wondering why I’m not extolling the virtues of Opensource.   A discussion for another time, suffice to say we have to give the client what they want and expect.

Two excellent posts summarising the conference have already been written that I’m aware of and you can read them here:

Obviously these types of posts are only ever going to be a personal take on an event since we can’t attend all the seminars and talks!  This post of mine is  more like stream of consciousness so it’s not necessarily an order list of observations. 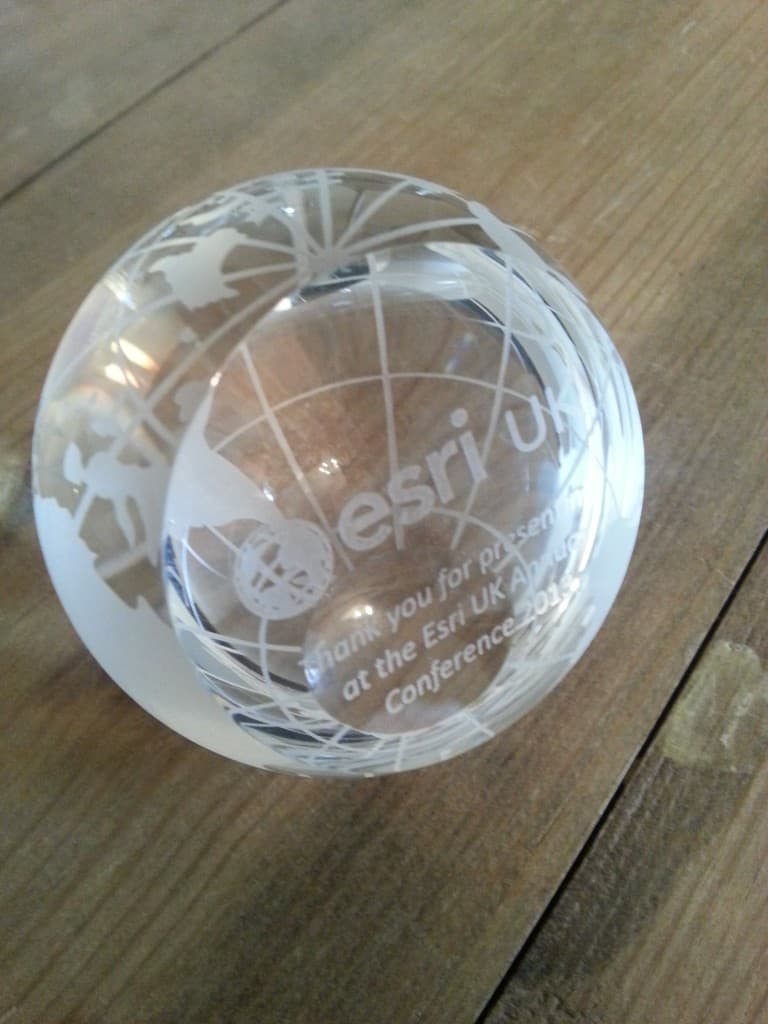 A personal disclaimer here I spoke at the ESRIUK conference and they kindly paid for my travel and accommodation, oh and they gave me this thing on the right…

I personally like ESRI (UK and Inc.) especially the staff, they always seem quite passionate and genuinely interested in what they’re doing.   I haven’t had the trouble that some might have.  I do have a problem with ESRIUK pricing sometimes, namely I don’t know what anyone else is paying.   With ESRI Inc I can go to the website and at least see prices.   For a small company money is tight and thinking other people could be getting a better deal just because they’re bigger is a reality that I dislike.

So let me summarise some stuff and see if it makes sense:

The event was very busy, I went last year to Wembley and there were 600 or so people, this year it was 1200, I’m not sure whether the quoted 280 ESRIUK staff were included in that figure, I could well imagine they weren’t.

What I heard was that ESRIUK aimed for getting 800 people and when registrations came in they didn’t stop at about 1100 they closed registrations hoping for 15-20% of people who registered not to end up coming…. but they did and then there were people registering to attend on the day.

What does this all mean?  Well I think perhaps some good news for the UK’s economy, employers public and private are willing to let their staff out to meet suppliers and spend money…. or perhaps it was clever marketing and people didn’t attend last year as the event wasn’t as appetising.  If memory serves me 2012 was all about selling ArcGIS online and few speakers (no technical tracks).   This year I didn’t feel it was the big sell, more of a “hey our product is maturing you’ll like some of this stuff we have coming up…”

ESRI presentations were good, as always live stuff is difficult but I really liked the live monitoring of data collecting using the collector app, buzzword bingo as the term ‘geofencing’ was used.   I think their is real mileage in these new event and geo processors that are being built into the ArcGIS framework.   If I was a big organisation I would be very interested in this stuff.

One of my comments on twitter was that ESRI was becoming a content company, no they’re not abandoning GIS software but they have realised they need to add value over other products on the market (free and paid).  High resolution imagery, data and statistics are great news for some, personally the imagery is a big deal for me, but I didn’t see plans for much coverage in Iraq, which would have saved us some money!

The grapevine rumour of CityEngine and 3D analyst and ArcGIS Explorer being the ESRI 3D products going forward and ArcScene and ArcGlobe being perhaps phased out?   Personally I see little point in both ArcScene and ArcGlobe they seem slow and unwieldy.   Really when you’re competing with the speed of things like Google Earth those two products feel 10 years old at least.

ESRI are still fiddling with their basemaps, the new stuff they’ve been working on looks good.  I’m not fan of the National Geographic style, it looks good for a classroom, but oddly childish for the work I do.   I like the minimal background mapping, but I think they need to look at allowing us some degree of control in these basemaps, not huge amounts but some.   The UK’s new basemap coverage is a much better improvement over the very fussy previous version.   At these conferences of course everyone is a Cartographer and I’m pretty sure we’re split down the same lines as those who like the Apple iOS interface and those who like the Windows 8 interface…

What is a Business Success Manager then? Do we all have them? Dragons8mycat thinks so… for a minute there I thought ESRIUK thought I was doing something good, but is this just a marketing tactic?

Lots were said on the online capabilities of ESRI software especially ArcGIS online, personally I’ve not been sold on the utility of ArcGIS online but then my perspective is different.   However I am concerned that every piece of software I use professionally and personally is moving to some element of ‘cloud based’ infrastructure.  If I am to do business in the future in places like Cumbria, I’m going to need a hell of lot better broadband infrastructure than I do now.

I’m serious UK government, stop wasting money on the big train sets and airport infrastructure that small pockets of big business, cities and in particular southern England benefit from.   If you do not get a national fibre optic broadband infrastructure in place and quickly, most of the UK outside of the big urban areas are going to lose out economically.   My business works internationally but is based in a rural location.   Yes it is a choice we have made, but we buy goods and services locally with money we earn from aboard, if more people like us are based in areas like this we can have the sustainable communities everyone wants.   It’s a good job that I’m close to (and partially involved in) FibreGarden a local community fibre optic (soon to be company) group, but really why should community groups be taking the lead here?

Okay little rant over, please accept my apologies! Especially to the gentleman I met whose company was working on HS2!

My greatest disappointment from ESRIUK is that not more was made of CityEngine and no mention of ESRI’s plans for this great product.   I accept that I am bias because I use, write and speak about this software but I believe that of all the purchases and decisions ESRI Inc has made in the last few years the acquisition of CityEngine is an indication of where ESRI thinks the industry is heading.   Go talk to anyone who has used this software in anger, in the workplace, many of them will think the same as I do.

All the demos I saw had issues with internet speeds, I think next year ESRIUK should check that the conference venue has proper capacity on the internet front.

ESRIUK was much more aware of twitter than it has been in the past, I encourage ESRIUK to start using it like ESRI Inc do.   Twitter really comes into its own at conferences allowing people who can’t make it to follow and hear about the new stuff.

As always the networking is some of the best bits about conferences, finally I met @dragons8mycat a great guy who has pointed me in the right direction when I have needed help.   He was very kind about my somewhat nervously presented presentation.   He is one of my case studies as to why Twitter can be a very important tool professionally, no really.

I won’t name him but the guy on the Atkins stand that I talked to actually turned out to be someone I should know.   That’s right I used to work in the same office as him, okay he was under a different manager but we were in the same building in a small regional office.  Awkward was the word, we remembered the same people and he remembered my line manager, could we place each other? Nope.

The ESRIUK charity of choice Walking With the Wounded had a great presentation and new challenge for us to get enthused about.

I also chatted with one of the Walking With the Wounded presenters as our work is in Iraq and some of the people I work with on a day to day basis are Iraqi.   I thought I should say hello and let them know that contrary to some reports their own involvement and sacrifices were not in always considered in vain and things are rarely seen in black and white.   I hope that giving them insight into my dealings with Iraqi life after their narrowly focused involvement through the army is good to hear.   It’s a difficult topic and most people I ever speak to have one of two quite opposing views of the Iraq conflict and it’s aftermath.

Before I go a small word on my presentation.   For some reason I was very nervous, perhaps it was the small room and large number of people sitting on the floor that made me think I was in a primary school assembly?   Anyway I wanted to do the PowerPoint presentation alongside a live video demo.   I’m glad I showed some of it at the end, but I hope to put it up online soon.   Please if anyone has anyone questions about CityEngine or my work drop me a line.   I believe sharing is the only way to work.

All in all a very positive conference where the happy buzz was definitely more noticeable than 2012.  Positive news for ESRIUK and potentially the UK economy? I hope so. 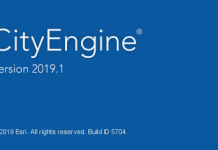 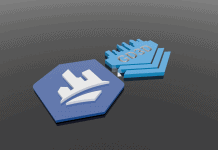