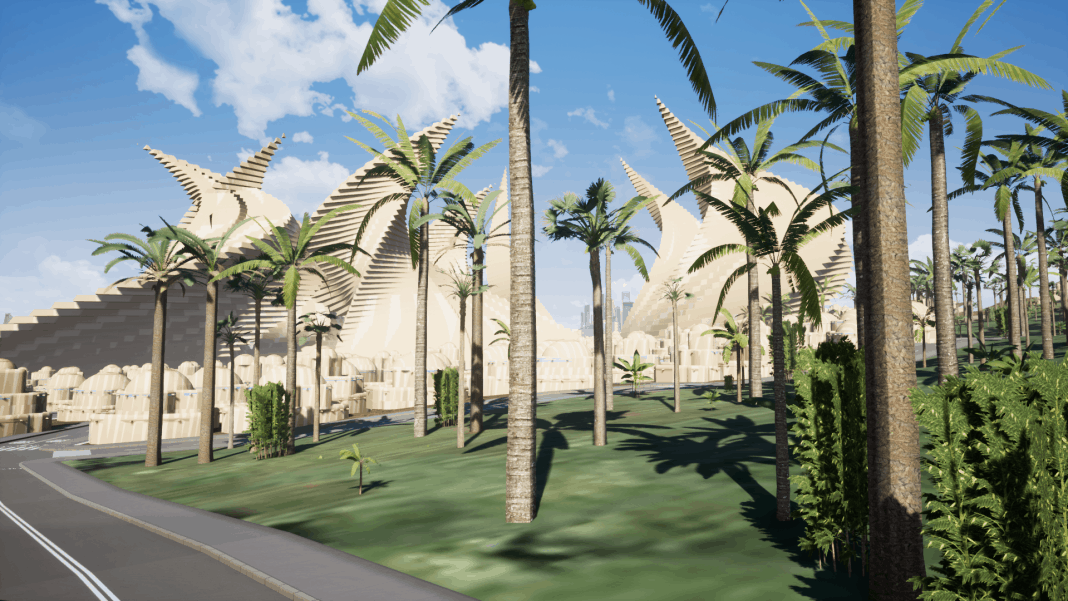 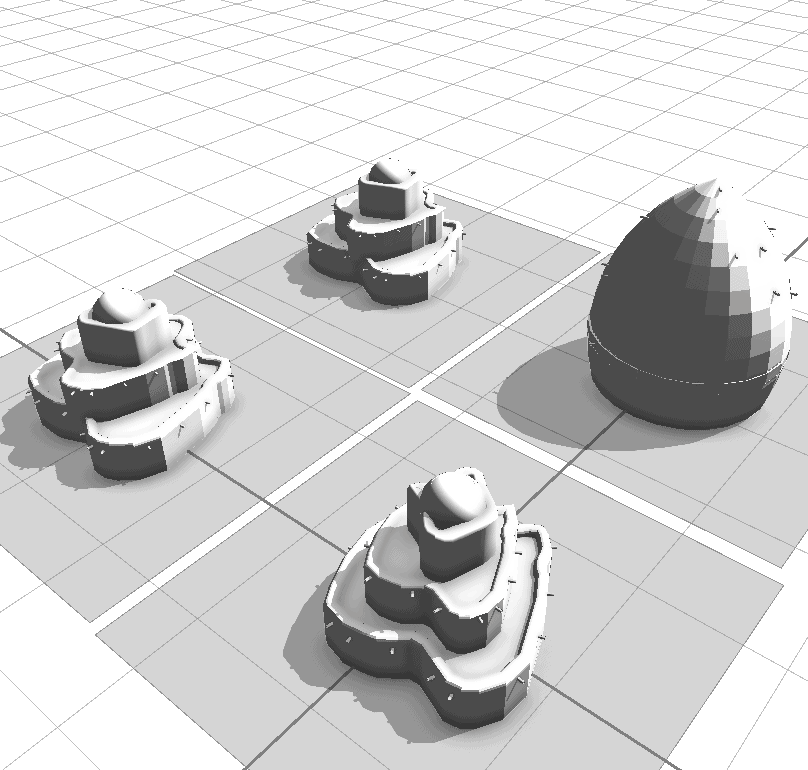 I started a while back a little side project, basically my daughter after we watched Zootropolis/Zootopia asked if I could do that (I may have mentioned CityEngine was used in the making of this movie)…. I said yes and have sort of got dragged down a rabbit hole of a side project. 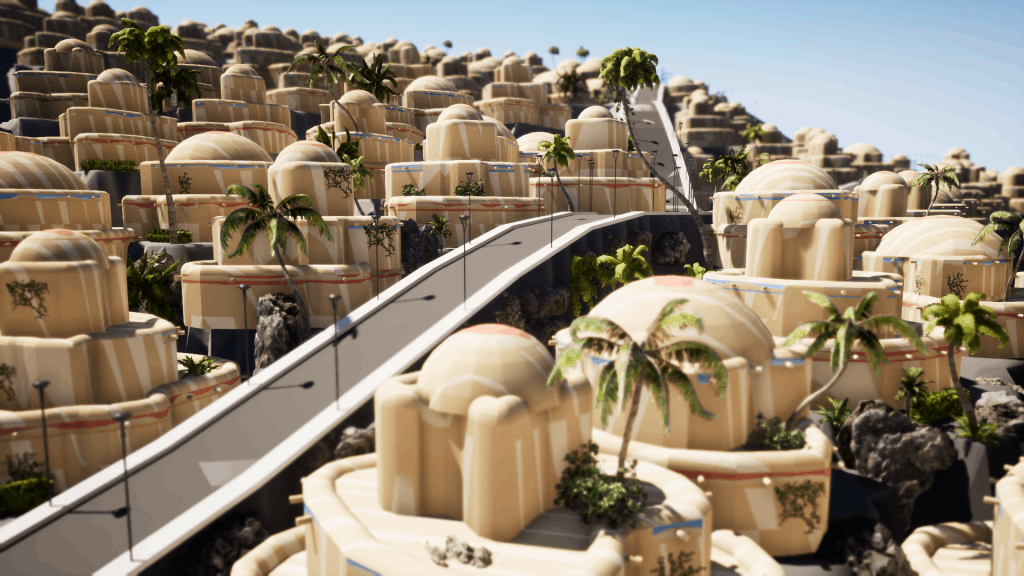 I don’t believe it will ever be finished by I have decided to use it as part of my work in which I’ve been creating an online CityEngine course (good timing huh?).  I’ve used CityEngine to generate the geometries but the rendering is done in a third party program which I’m testing out. 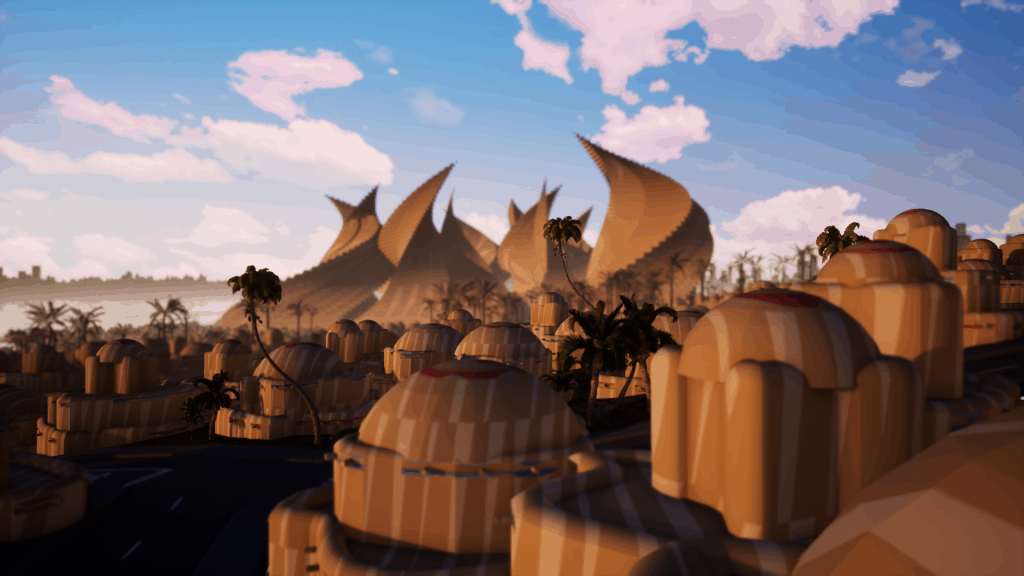 So here are a few images and a video of work so far, I hope you like them.  Just don’t look to hard as you’ll see loads of mistakes! 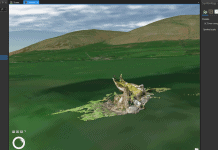